Survey: Shoppers to Spend More on Jewelry Than Any Other Valentine’s Day Gift Category

For the third consecutive year, U.S. consumers are expected to spend more on jewelry than any other Valentine’s Day gift category, according to an annual report released by the National Retail Federation. 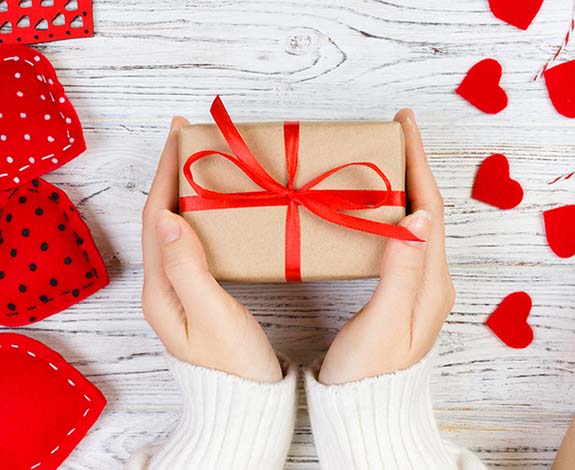 Of those surveyed, 26% of men and 9% of women said they would be gifting a special piece of jewelry on February 14.

“Those who are participating are spending more than ever and that could be the result of the strong economy,” commented NRF President and CEO Matthew Shay.

On the average, men are budgeting $229.54 for Valentine’s Day gifts, an increase of 20% over last year. Women will be spending $97.77, about 1% lower than last year. Among age groups, those 35-44 are the biggest Valentine’s Day spenders at $279.14, followed by those 25-34 at $239.07. Both groups typically have more people on their gift lists, including children and children’s classmates or teachers.

Despite the record spending numbers, the portion of Americans celebrating Valentine’s Day is expected to decline to 51% in 2019, a drop of 4 percentage points compared to 2018 and more than 12 points down from 2007.

The NRF’s 2019 Valentine’s Day spending survey was designed to gauge consumer behavior and shopping trends related to Valentine’s Day. The survey was conducted for NRF by Prosper Insights & Analytics. The poll of 7,384 consumers took place from January 2-9, 2019, and has a margin of error of plus or minus 1.2 percentage points.